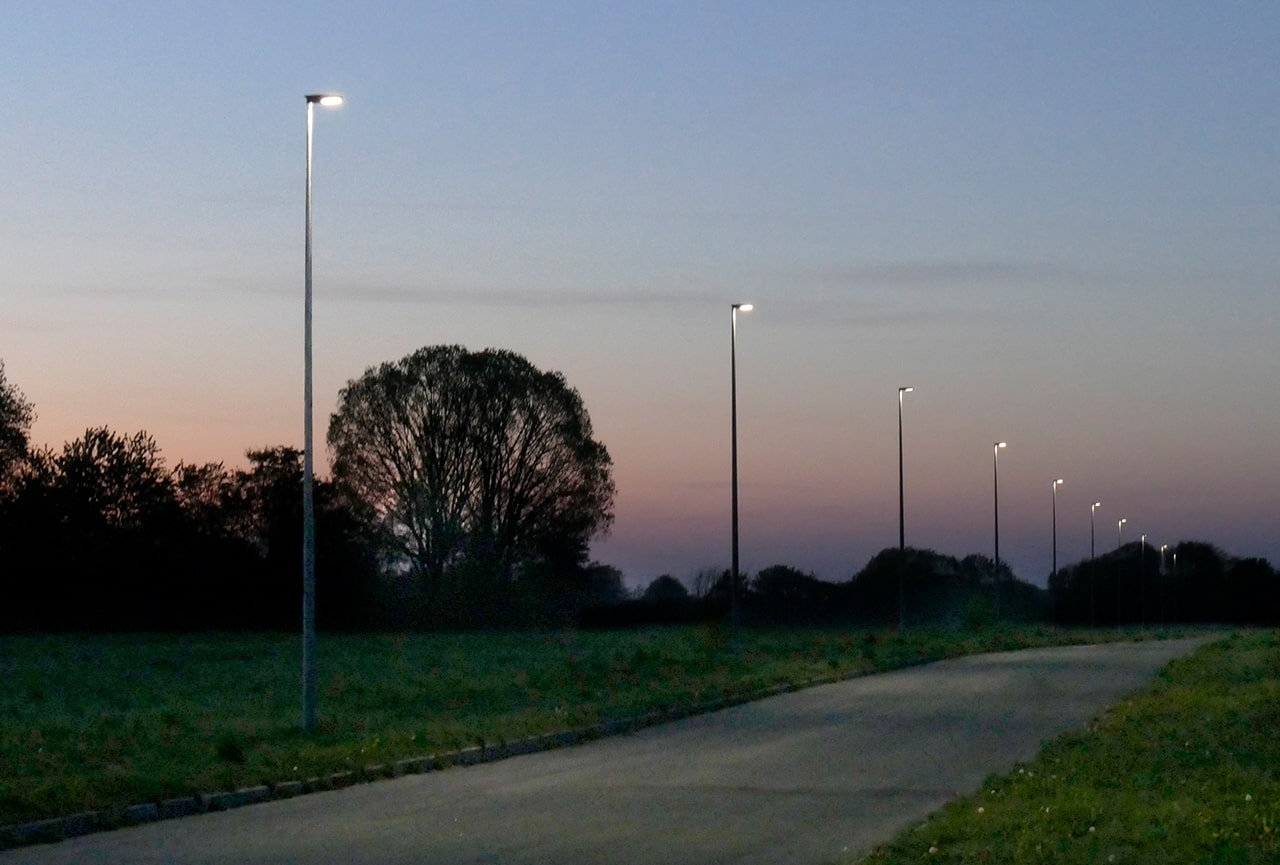 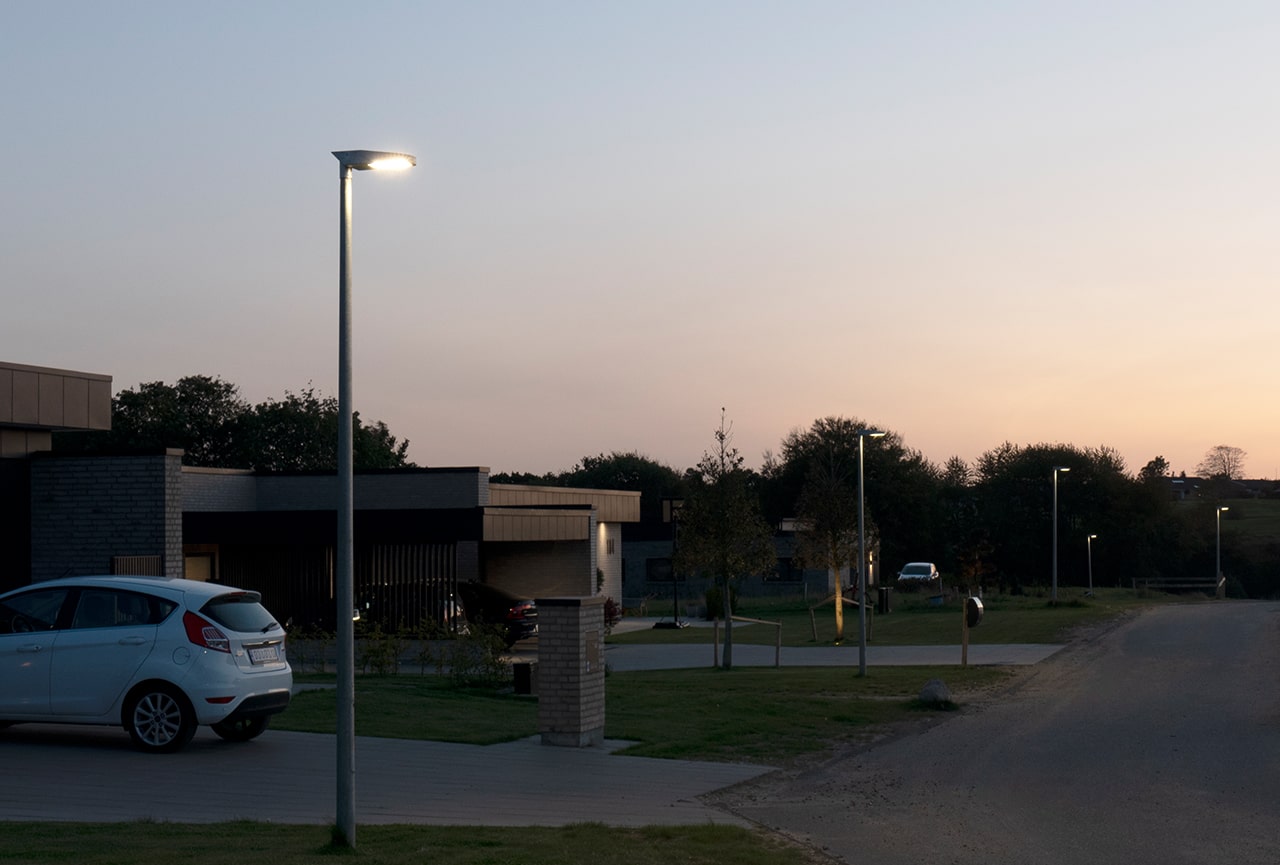 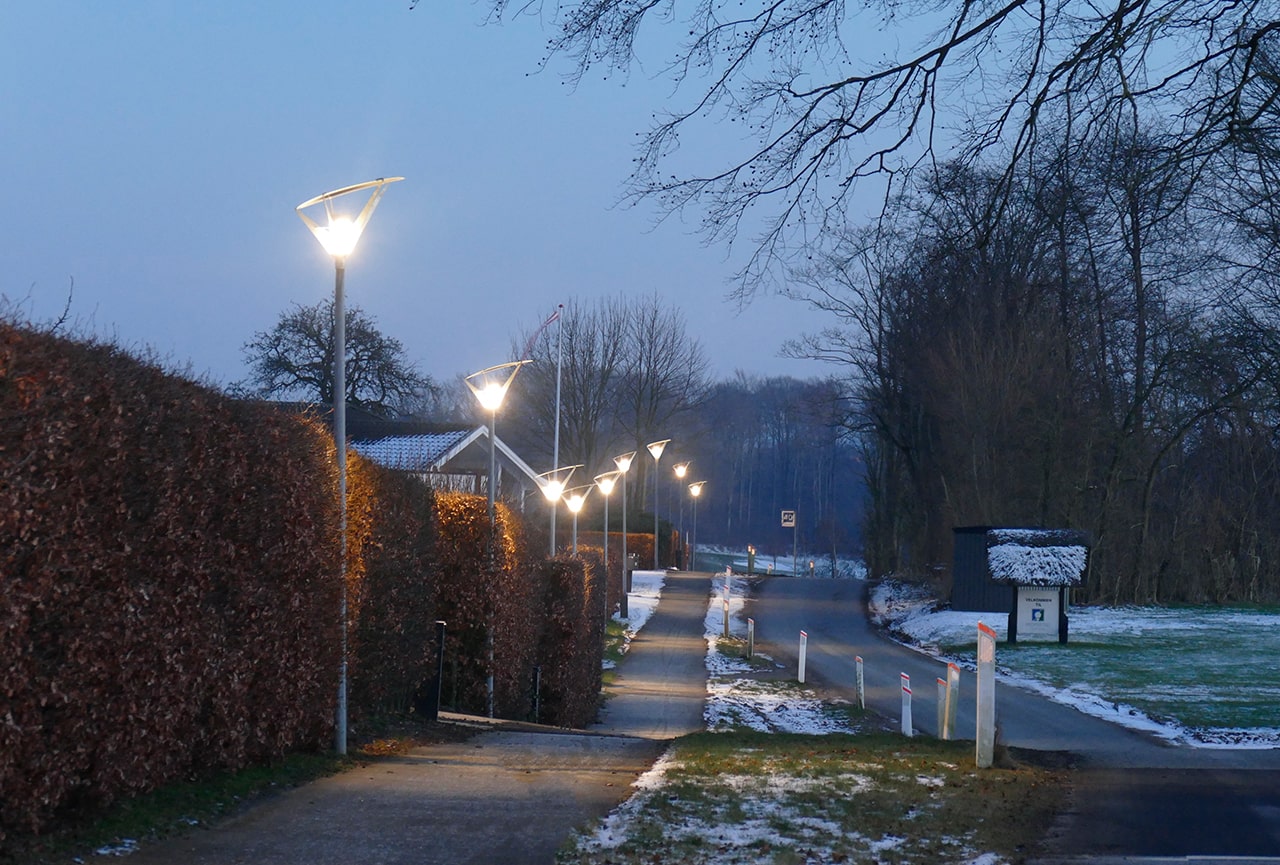 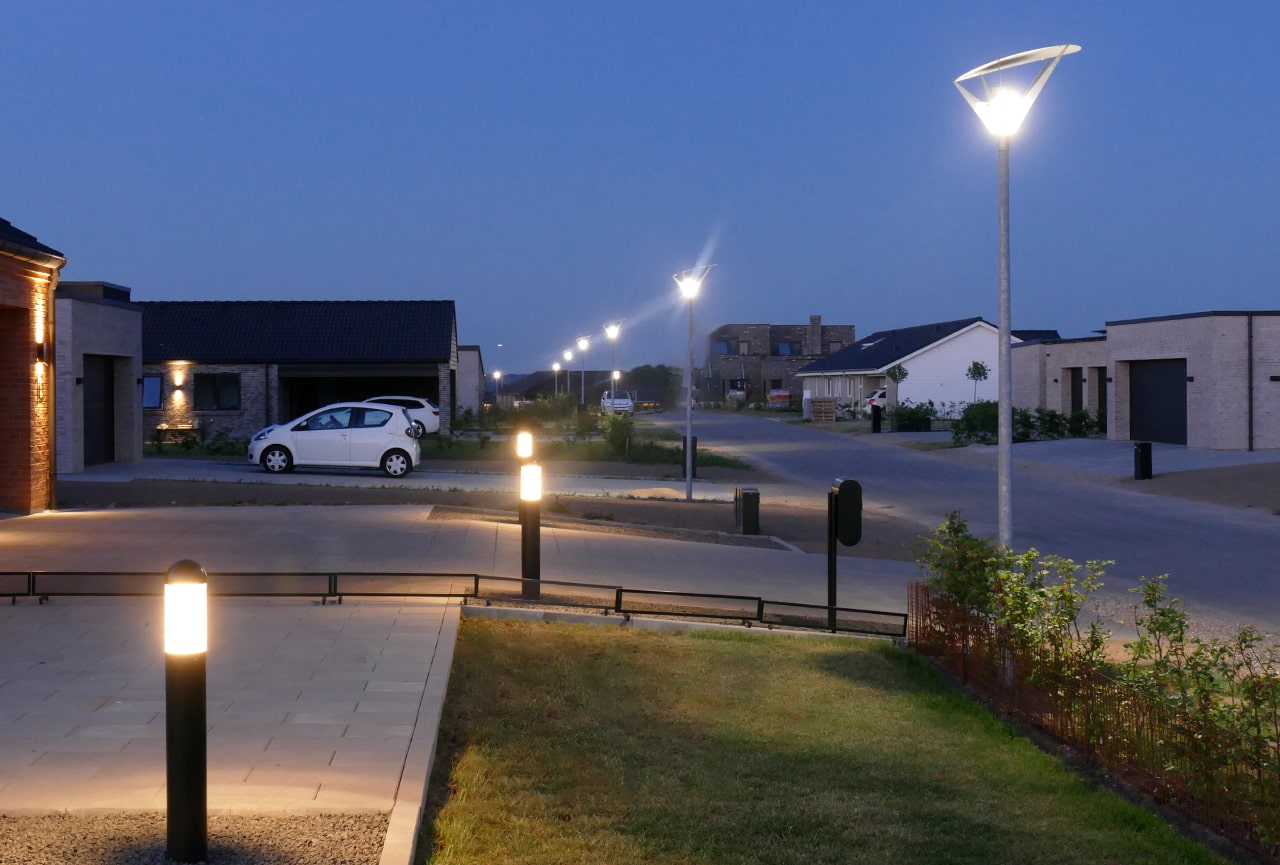 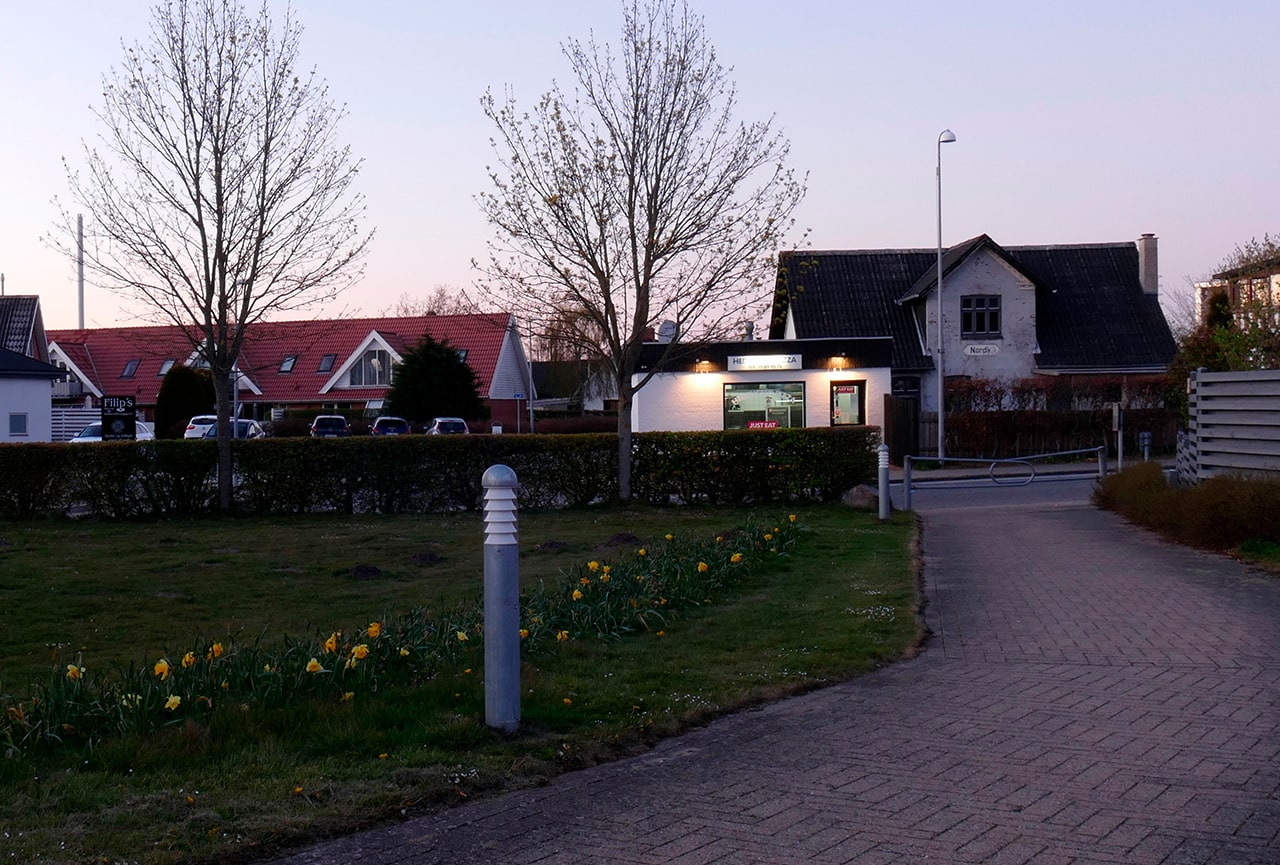 In Hedensted municipality they wanted to change the lightning on the streets, for LED. They have chosen the already existing luminaire – Ingolf, as also placed by the golf course.

David Super-Light have also made pathway lightning by the new projection “Lille Dalby Bakker”. OskarLED is placed on the pathway and by the road WILLIAM G2 is placed.

For all the park lamps KNUD3L, we have offered the change the luminaire part from compact tubes to LED, which is placed around Hedensted City.